Over the past few years there has been a trend in Global Software Development that responds to the inefficiencies of traditional outsourcing. While each company may use slightly different language to describe their unique offering, this general trend can be called an Extended Team Model (ETM).

An Extended Team Model differs in several key ways from traditional “outsourcing” or “offshoring” models of Global Software Development. First, classic “outsourcing” and “offshoring” models of product development attempt to minimize the reliance of foreign teams on the home office, whereas ETM views external developers as members of a unified startup team and therefore ‘extensions’ of the home office. Second, with outsourcing models, communication occurs on an as-needed basis, whereas with ETM, colleagues in the home office and in the foreign office are in constant and direct contact. Finally, traditional models prefer an outsourcing team to be able to receive and clarify requirements, then manage the project independently before presenting a finished product. With ETM, overall project management and responsibility for the final product remains with the core startup team.

In a 2013 publication in the journal Cooperative and Human Aspects of Software Engineering (CHASE), Mansooreh Zahedi and Muhammad Ali Babar reported on research “exploring the role of social structures to support collaboration in an ETM.” For the purposes of their research, Zahedi and Babar defined an Extended Team Model as follows:

Extended Team Model (ETM) can be defined as a customized offshore outsourcing model aimed at building an extended arm of a client by having access to software development resources of a vendor, usually located offshore, by forming a partnership. Unlike virtual teams, a team based on ETM is not dissolved after a single project and the staff from vendor side is completely integrated in the client’s team with access to technical training and mentoring from the client’s staff. [italics mine]

Rather than treating a foreign software development company as a black box, ETM treats foreign development companies as groups composed of distinct developer-colleagues who can supplement a core team. While the core startup team with key competencies is located in the US, an extended arm of that team can be located in any country around the world. In the case of WebiNerds, extended teams are based in Ukraine.

To make individual foreign developers true members of a startup’s unified team, lines of communication are kept clear and direct. US-based colleagues communicate directly with their foreign peers just as they would with a US-based co-worker who is working from home. This differs from most outsourcing models, where clients communicate through project managers or even sales departments, and don’t always know who’s actually working on their project within the foreign company’s walls. The Extended Team Model breaks down those walls.

Now that we’ve established a general definition of an Extended Team Model, we’ll turn our attention to the critical questions for startups and startup founders: Why is an Extended Team Model better than traditional outsourcing? What can my startup gain from this software development model?

Why is an Extended Team Model better than outsourcing?

When people know each other they are more likely to emotionally feel close to each other and can be more comfortable to share relevant information. Hence, it is important for managers to identify and understand the mechanisms that are suitable for building and leveraging social capitals when forming GSD [Global Software Development] teams.

It doesn’t take a rocket scientist to figure out that people share more with those they trust – or in Zahedi and Babar’s terminology, those with whom they feel “emotionally close.” Global software development teams can benefit from the sharing of expertise across development locations. Ukraine-based developers can learn from their colleagues based in the home office in the States, but they should also share their own know-how with those colleagues in the US. Thinking of a foreign development office as a place to send requirements to and receive products from is shortsighted. There are many top developers in the global talent pool who have amazing insights. We need to learn from everyone, and an Extended Team Model helps make that happen.

Corroborating Zahedi and Babar’s concept of emotional closeness, a large multi-year study by Google, recently reported in the New York Times, highlights the significance of “psychological safety” for team success. In essence, through intense research Google discovered that feeling emotionally close to colleagues and not having to put on a “work face” at the office makes teams more successful. (Or, to put this another way, great teams are made up of decent people who care for each other, not of polished professionals with no problems of their own and no time for yours.)

As Charles Duhigg writes in the article “What Google Learned from its Quest to Build the Perfect Team”:

The paradox, of course, is that Google’s intense data collection and number crunching have led it to the same conclusions that good managers have always known. In the best teams, members listen to one another and show sensitivity to feelings and needs.

Significantly, Google discovered that individual “employee optimization” does not result in killer teams. Since a solid team is the most valuable asset a startup can possess, it’s critical to consider how a global software development model can foster personal connections and be part of a smart, team-focused strategy. 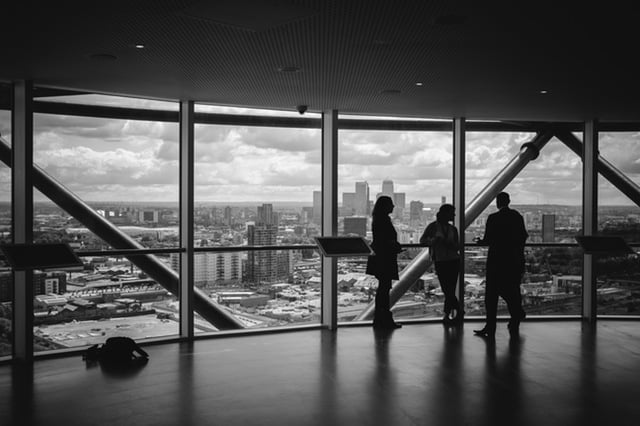 We also observed that sharing business domain knowledge over frequent communication with offshore developers is perceived as [a] more efficient and effective way to communicate requirements compared with making extensive documentation.

Articulating project requirements can be tedious and time-intensive. And requirements frequently change. Constant communication among US-based colleagues and their foreign team members can help to alleviate the burden, reducing the amount of necessary documentation and thereby saving a lot of time and money. Direct communication is also more personal and to-the-point than official documentation, helping workers outside of the home office feel like connected and valued team members.

At WebiNerds we further support efficient communication by offering our very own “Connectors.” A Connector is an individual who goes into a startup office (usually for the first month or two of collaboration) to put in place strong communication channels linking home-office and foreign-office colleagues. The Connector’s goal is simple: to help US-based startups shape cohesive global software development teams.

We observed that the feeling of seeing each other as equal and shared responsibility enabled team members to happily compromise certain things in their personal lifestyle, for example, working late at evenings, or on Saturdays towards a deadline and sending work-related SMS to each other over the weekend that is not a very common practice in Scandinavian countries.

An Extended Team Model encourages equality among team members and the equitable sharing of responsibilities across development locations. In Zahedi and Babar’s study, they found that people were willing to compromise their cultural norms and expectations for the good of the team when they felt a strong sense of ‘teamness.’

Shared responsibility means that everybody on the team is responsible for failure just as everybody is responsible for success. This means cooperation in lieu of pointing fingers, and encourages foreign team members to be open and honest about issues instead of hiding them for fear of repercussions. A collaborative work model also encourages developers to reach out for clarifications when requirements aren’t clear or when meaning is lost due to language barriers. Questions and honest discussion up-front can save many headaches and development hours in the long run.

An Extended Team Model makes the day-to-day efforts of external developers more transparent, affording US-based startup teams greater visibility and control over projects and over external team members than a typical outsourcing or offshoring model affords. Transparency can be achieved through:

Transparency builds trust between external software engineers and startup founders. For startup founders, this is especially significant when justifying the choice of an Extended Team Model to investors. 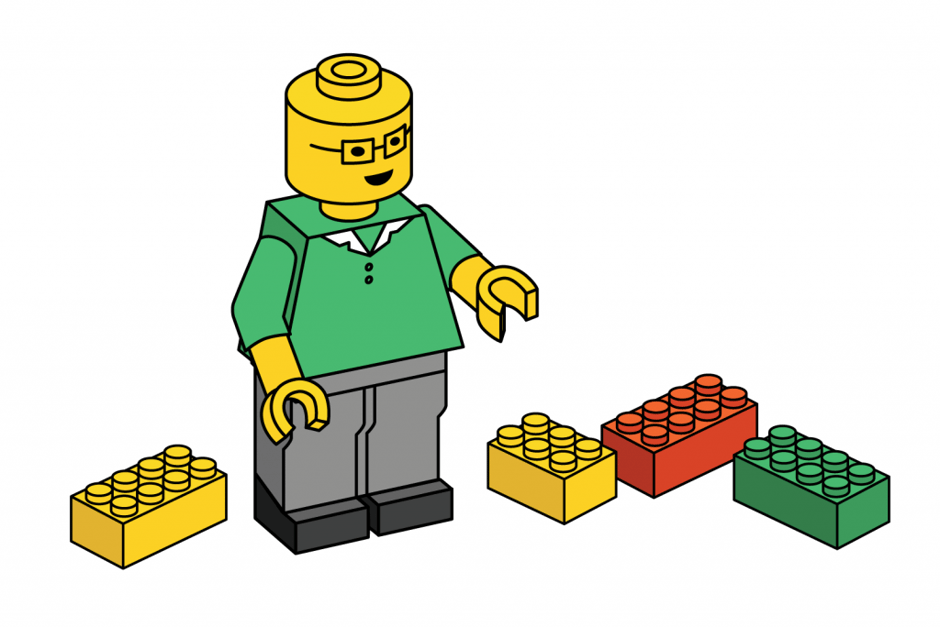 In the US it can take weeks or even months to find available and qualified full-stack engineers. But the global pool of experienced full-stack developers is much larger than the pool of full-stack developers just within the US. Startups are always looking for top talent – the top 5% of developers – but unfortunately in the US these developers are nearly all taken by the likes of Google, Facebook, Apple, Microsoft, and other tech giants.

Simply put, foreign development companies can connect startups with veteran full-stack developers quickly and cost-effectively. Choosing an Extended Team Model can save countless hours otherwise spent courting and interviewing developers. And as the startup grows, or as the project ramps up, it’s easier to add additional developers as needed on a team extension basis than it is to hire full-time developers at the home office.

US-based startups should consider an Extended Team Model to augment their core startup team because an ETM:

Get in touch with the Nerds at WebiNerds if you would like to learn more about our software development model or if you’re looking for full-stack engineers to extend your core startup team!

5 Places to Find Your Technical Co-Founder

Sometimes the search for your startup’s technical co-founder can feel like an uphill battle....