In the world of web development and technology in general, there are plenty of advancements taking place. We at WebiNerds think that our readers should hear more about the awesome things going on in the world of technology. This landscape changes constantly and we thought it would be great to create a single place to keep posted on some of the news stories coming out about these changes. This is our first post on “This Month in Web Development”, where we’ll talk about how the tech and web development world is changing today. We hope you like it!

Girls Who Code: Crushing It In Computer Science

At a high school in Andover, Massachusetts, there is a powerful group of young women trying to get other girls in their high school interested in computer science. Realizing that women in the technology industry are facing a heavy lack of representation in the workforce (and even in their own high school’s CS programs), they decided to start their school club “Girls Who Code”. They’re currently moving into their second year of running the organization, and its membership is growing quickly.

The adult sponsor of the club says that the “The GWC club at the high school is very low pressure and is a good introduction to not only programming but the role of computer science in society”. Although this organization is definitely getting traction at this high school, the Girls Who Code movement isn’t limited to Andover. GWC is actually a national organization hailing over 40,000 female members around the country dedicated to increasing the number of women in the field of computer science. They’ve grown significantly in the past 5 years, are in all 50 states, and continue to inspire girls across the country to get started in computer science.

In mid-October, Google and Udacity joined forces, pooled money together, and offered enough scholarship money to give over 50,000 students the resources to learn about Web and Android development. With so many students being given the resources they need to get started on the road to becoming a skilled developer, it’s likely that this initiative could help fill any currently-standing talent gaps. This scholarship program is part of the “Grow with Google” initiative announced by Google’s CEO, Sundar Pichai earlier in October. 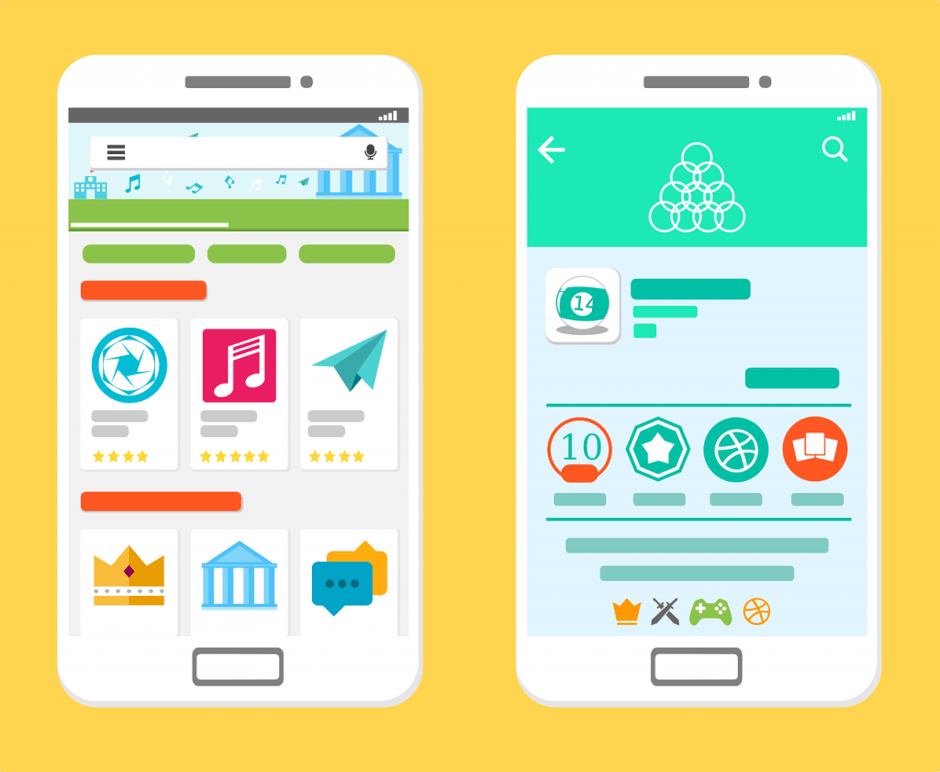 Under this program, Google will give students access to training, tools, events, and other resources in an attempt to increase computer literacy. The ultimate goal of this program is to give students useful and actionable foundations to prepare them for jobs where technical knowledge is a must. This program is tailored to address job seekers, local business owners, teachers, and developers.

For the initial program, students will get three months of free access to 1-4 classes ranging from an introductory course in HTML/CSS to an Android development course. This program was intended to have room for growth to students who accel in the initial programs. For especially motivated and talented students, Google is also offering scholarships to what they call a Nanodegree program where they’ll get free access to advanced educational material, as well as classroom time and access to experts in Web and mobile application development. 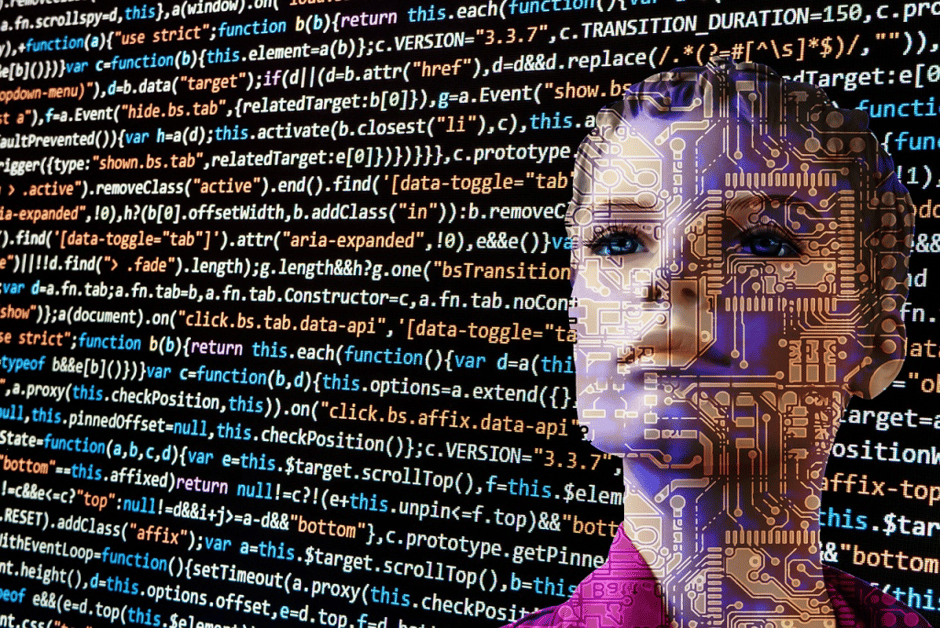 Is there room for AI in the world of web development? WhaTech says yes. It won’t be easy or simple, but WhaTech thinks that it’s only a matter of time until AI technology is advanced enough to have a place in the space. Although it’s definitely far away, the way they imagine a complicated AI that’s able to take input from the user (the person who wants a website completed) about their goals and company, cross reference the data it has on optimized design, and generate an initial version of a website on its own.

However, AI will never fully replace a human developer in this process. Obviously, at the end of the day, human communication is best conducted with humans, and not robots. When a website owner wants a website slightly edited, WhaTech says that an AI won’t be able to actually communicate with, understand, and correctly implement their vision as well as a human can.

Even with a powerful algorithm, an AI could easily generate the first version of a website in alignment with the directions it’s given, but the finished product would need to be completed by a human. It seems that in complicated jobs like web development, realistically, AI won’t completely replace humans and instead augment their lives and make their job easier.

It’s been quite an eventful month. High school girls are tackling the technology industry’s representation for women, Google and Udacity are investing into the especially-technology integrated future, and WhaTech makes comments on AI’s impact on web development. Stay tuned next month to find out what happens in November! 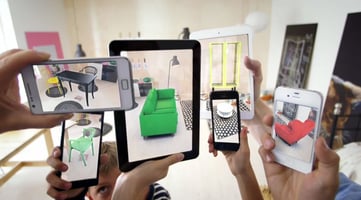