In this article we consider legal responses to four possible scenarios US-based startups could encounter when working with external software engineers based in Ukraine.

WebiNerds takes intellectual property protection and client confidentiality seriously. We believe in our product, and so we want to address our client’s reasonable concerns.

For startups, due diligence is terribly important. To show investors that your ducks are in a row, the legal framework for all business relationships must be clearly articulated and defensible.

There are various issues you could encounter when working with foreign software engineers. Here are four possible scenarios that require a legal response. What follows is not official legal guidance (though we did consult with our lawyer). The purpose of this article is to recognize the threats that startups face and to highlight possible resolutions in case of necessary legal action.

Let’s take a look at these four scenarios and address how startups can protect intellectual property when working with Ukraine-based developers:

Non-compete agreements should specify the territory on which they apply, specify in which industries competition is prohibited, and specify a list of competitors with whom a private entrepreneur may not work. Sometimes, depending on applicable laws, it is necessary to compensate for the time during which a private entrepreneur refrains from working in a competitive industry.

If a non-compete agreement is violated, we could pursue the following course of action:

If the jurisdiction of a US court has been chosen (according to the non-compete agreement), then a claim should be prepared and filed at the specified US court.

Next, the court at which the claim was filed should deliver its decision. This decision should relate to the the paying of fines or other damages as stipulated in the non-compete agreement.

The US court decision should then be submitted to the Ukrainian national court.

Note: The decision of a US court should be recognized in Ukraine according to international treaties of mutual recognition and enforcement of foreign judgments.

Next, the decision of the US court, together with the resolution of the Ukrainian national court, should be filed with the State Executive Service of Ukraine. This is the agency in Ukraine that enforces court resolutions.

Scenario 2: A Ukrainian private entrepreneur violates a non-disclosure agreement. They either:

The best way to respond in this situation depends on the specifics of the non-disclosure agreement and on applicable laws. But as a general rule, the following steps should be taken:

Note: The non-disclosure agreement should enumerate what information is confidential, and specify sanctions for the illegal disclosure of this information. Sanctions may include fines. For example, each unfair disclosure could result in a fine of $5,000 (or €5,000) in damages if it can be established that the US client sustained loss.

Next, the court at which the claim was filed should assess the evidence contained in the legal action and deliver its decision.

Fines/ damages are collected, generally with the assistance of a relevant enforcement agency (as noted in the previous scenario). The collection of fines/ damages may involve freezing of a private entrepreneur’s bank accounts and other assets.

Scenario 3: Source code for software developed for a US Client is re-used by a Ukrainian company or private entrepreneur. 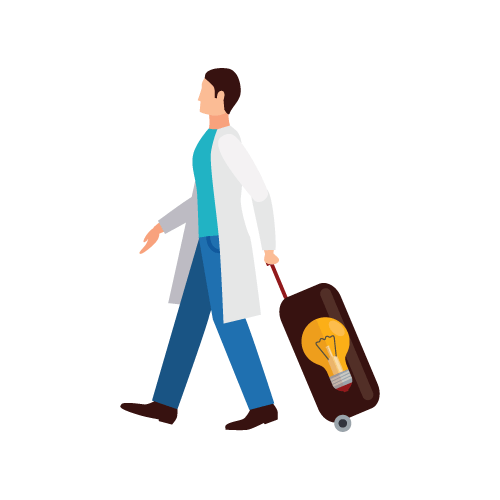 According to The Berne Convention (1886), copyright is protected from the moment of publication. In legal terms, this means that source code and object code is copyrighted.

If a US company can show that they developed the software in question (including source/ object code), and are the owner of this code, then the US company may file a claim in Ukraine to hold liable the person who used this software (source/ object code) without authorization. A Ukrainian court may then hold a private entrepreneur or Ukrainian company liable to compensate for losses, and if such a breach were to occur a second time, the court may hold the infringing party liable up to criminal liability.

Scenario 4: A Ukrainian private entrepreneur leaves a company before work with a client is completed, violating terms of contract. 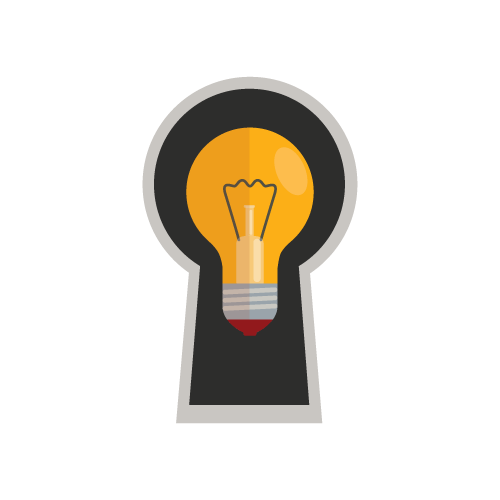 Personnel are the most valuable assets for any IT company; retaining personnel is critical. From the legal perspective, there are several ways to obligate personnel to remain with a company:

If a private entrepreneur has left a company before completing client work, the following steps could be taken:

The remaining 30-40% of total payment (that was previously withheld) can be retained. In other words, the private entrepreneur doesn’t get their final portion of pay for the project.

If fines were established within a signed agreement, then a legal claim should be filed with a court in Ukraine to arrest all of a private entrepreneur’s funds and/or property until fines are paid in full.

If applicable, follow the procedure described in scenario 1 for breach of non-compete agreement.

If applicable, follow the procedure described in scenario 2 for breach of non-disclosure agreement.

We hope that you’ll never face any of these scenarios. All the same, it’s important to consider potential risks up-front. Startups must understand how to protect intellectual property and enforce business contracts when working with external software engineers.

If you have any questions or concerns about intellectual property protection, don’t hesitate to get in touch.