Heddoko is a Montreal-based startup that builds smart garments to record full-body biomechanics data. They also develop software to capture that data and model it in 3D. The data collected by Heddoko’s smart garments (and interpreted by their software) is intended for two primary use cases: 1) to analyze the movements of workers in order to assess risk of injury and optimize workplace operations, and 2) to help athletes improve their performance and recover quickly from injuries.

You can compare movement data collected by Heddoko’s smart garments against previously recorded data sets and easily visualize those movements in 3D on a computer or even on a mobile device. 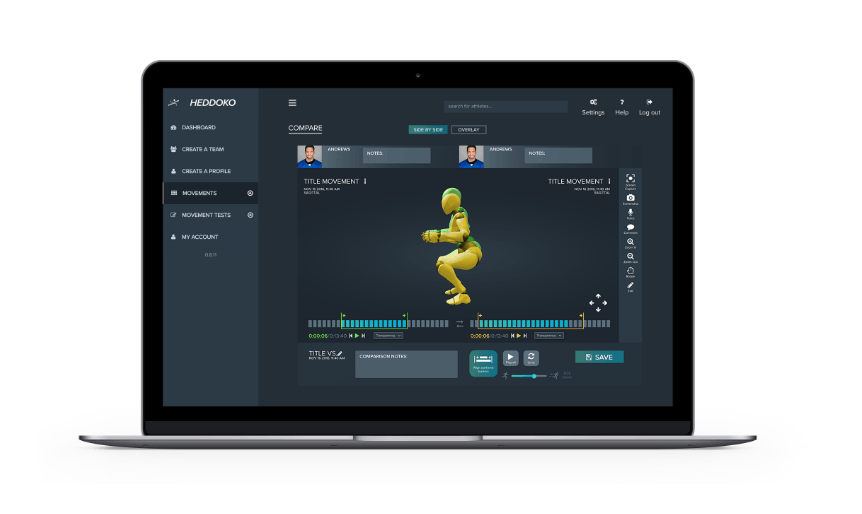 When WebiNerds started working with Heddoko, they were participating in the Techstars Boston  startup accelerator program. They had already developed part of their minimum viable product (MVP), but we helped them move the MVP from PHP to ASP.NET – adopting an MVC architecture in the process – and extend the functionality of their software.

We decided to move the backend from PHP to ASP.NET because the original PHP version had performance issues with the protobuf protocol (it’s poorly supported in PHP), because we wanted to use the same technology on the backend side as we used for the desktop app, and because we wanted a strongly typed language.

WebiNerds implemented a new backend architecture and moved Heddoko’s entire backend system, which supports their desktop application (and will support their mobile applications in future), from PHP to ASP.NET. While doing so, we prepared the backend for high-load and tested for proper handling of high-load situations.

Specific features we implemented include a new web-based inventory dashboard that offers inventory management for all of Heddoko’s products and parts, a SaaS software licensing model (with JWT encryption) that lets them sell licenses to companies for the software that’s used to collect and analyze data from their smart suits, and a web-based admin panel for managing inventory, organizations, and software licenses. We also implemented an Azure cloud-based solution for storing collected metrics.

In future, we plan to continue partnering with Heddoko to develop their API for desktop and mobile devices. We’ll also work on a solution to stream live movement data from costumes to the cloud or directly to user devices.

We developed Heddoko’s backend using ASP.NET MVC 6 with the Entity Framework. Our full technology stack is listed below.

Do you have a similar project? We can help to improve it; just get in touch with us. 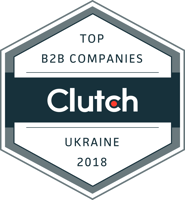 WebiNerds Ranked at the Top of Their Class

We are proud to share that we have been recognized as one of the top 15 web developers in Ukraine!...

[Case Study] How to Convert Videos with Elastic Transcoder

We were recently given the task of automatically converting user-uploaded videos to multiple...