What Is The Difference Between Bitcoin, Litecoin, and Ethereum?

2017 has been a wild ride for cryptocurrencies. In one year, Bitcoin’s price rose from $1,000 to $20,000, and is now back down to $15,000. It was the year that the term “ICO” was used in more headlines than one can count. It was the year that an app by the name of “Cryptokitties” makes headlines all over the internet.
Some would say 2017 was the year that cryptocurrencies went mainstream. Even if they did go mainstream, that doesn’t mean people understand what they are and how they work. This post is aiming to educate people on the basics of a few coins.
In this post, we’re going to break down three very well known cryptocurrencies: Bitcoin, Litecoin, and Ethereum. We’ll explain the similarities/difference between each of them, plus explain how they are used in the real world. First, let’s get into Bitcoin. 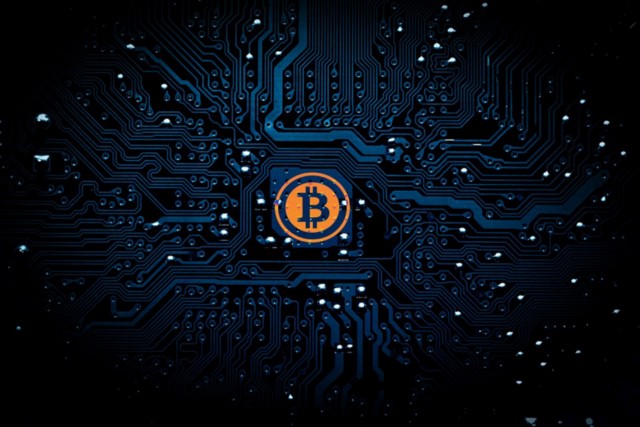 Bitcoin (BTC) was first created in late 2008, invented by someone by the pseudonym of Satoshi Nakamoto. No one knows who that is to the date, as the creator of Bitcoin lives in anonymity.
Around this time, the stock market was plummeting and Satoshi saw an opportunity to create a type of system that wasn’t controlled by one party or person, therefore corruption was not possible.
The purpose of Bitcoin is to be another way to store money and pay for goods and services. Some refer to it as digital gold.

The way Bitcoin operates in a decentralized fashion is due to how the coins are mined. In a nutshell, when one person sends BTC to another person, there are thousands of people across the world who validate to make sure that that transaction is valid. Once validated, the transaction executes and the person who helped validate gets a percentage of a Bitcoin as a thank you for helping make that transaction occur. This process is called mining, and you can learn more about it here.

Soon after Bitcoin was created, several altcoins were developed after it, one of these being Litecoin. 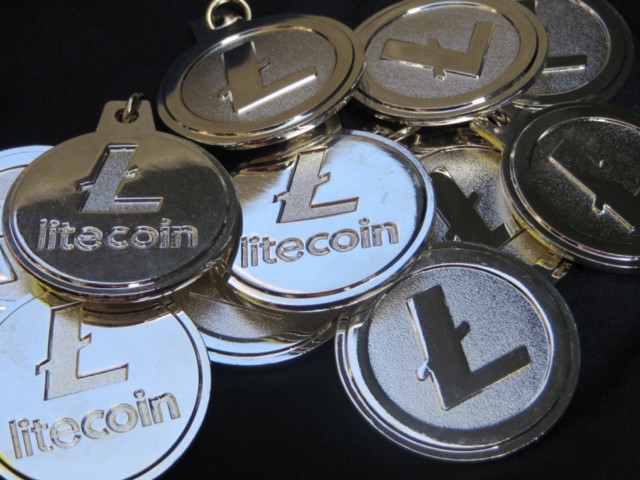 Litecoin has a very similar function to Bitcoin. It’s a means of digital cash and is meant to be used to pay for good and services. Litecoin is one of the oldest altcoins in existence, and many say if Bitcoin is gold, Litecoin is silver. When it comes to daily transactions, Litecoin does have many advantages over Bitcoin. Transaction times are must faster, as they take about 2.5 minutes versus Bitcoin’s 10 minutes.
This means that if you were in a store and wanted to pay in Bitcoin versus Litecoin, it could take 4 times longer for your Bitcoin transaction to go through compared to Litecoin. This obviously poses challenges to Bitcoin, and gives Litecoin an edge when it comes to smaller payments.
Still, when looking from a high level, Litecoin and Bitcoin serve a very similar purpose. Ethereum, on the other hand, serves a totally different need. Instead of being a digital currency, Ethereum is a computing platform, with the cryptocurrency “Ether” fueling it. 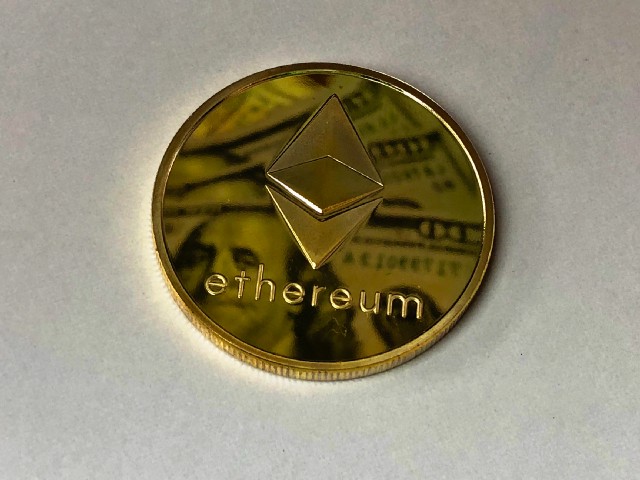 Ethereum is a distributed computing platform. In layman terms, Ethereum is built in a way that allows developers to build Dapps, or distributed applications, on top of the Ethereum network. What makes this possible is the idea of smart contracts.
Smart contracts allow code to self-execute without any human intervention, as long as there is some gas in the tank, or Ether. Each time the code executes, a little Ether is required for it to run.

This simple concept, and the way Ethereum is built, allows these Dapps to be created. The first major example of a Dapp is Cryptokitties, which took the world by storm in in the end of 2017. Consider it Neopets for adults.

What Makes Them All Similar?

An important aspect that ties all three of these cryptocurrencies together is that they are all utility tokens. This means, there is a clear goal that one has when the purchase Bitcoin; It’s to use that as digital currency. There’s a clear goal one has when purchasing Ethereum (or Ether). It’s because Ether is the fuel to power a Dapp. 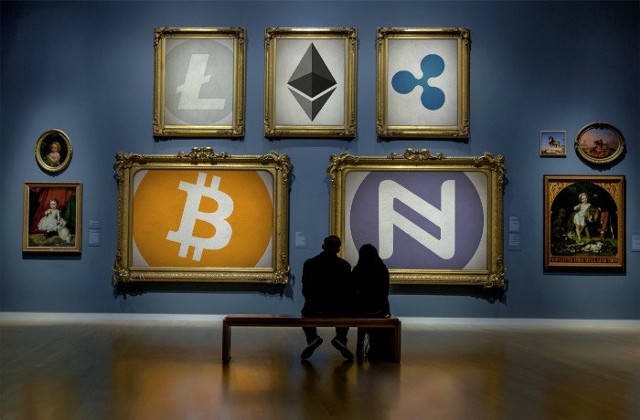 There are many coins that are being created through ICO’s that act more as a security than a utility coin, which is bringing some headaches to the SEC. On December 11th, they published a statement on Cryptocurrencies, which shows everyone in the industry they are paying attention.

What Makes Them All Different?

Bitcoin, Litecoin, and Ethereum each run on a different blockchain. The coins themselves serve different purposes as well. Litecoin and Bitcoin are meant for transactional purposes and Ether is meant for fuel to run an app on the ethereum network.

Where Can You Learn More?

There are several resources online that can teach you about the technical and non-technical aspects of blockchain technology and specific cryptocurrencies. A great place to start would be Blockgeeks for deep dives on individual coins and Coindesk to stay up to day on all news cryptocurrencies and blockchain. If you want to make use of some of these technologies, feel free to reach out —> sales@WebiNerds.com

3 Ways Startups Can Use The Blockchain

Blockchain technology has the potential to not only change the way that finance works, but to... 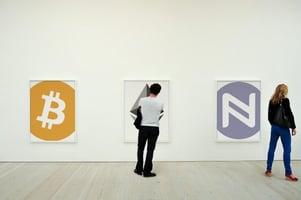 If you haven’t been living under a rock in the last year, you might have heard that bitcoin has...