If you’re in web development, you might have heard of a framework called Bootstrap. Of course you’ve heard of it, because it’s the most popular responsive framework out there. For those who have been living under a rock, this is the rundown on what makes Bootstrap so special.

First of all, what is it? According to their website, “Bootstrap is the most popular HTML, CSS, and JS framework for developing responsive, mobile first projects on the web”. To someone who isn’t too technical, this may not make much sense. So in layman’s terms, what the heck is Bootstrap?

Bootstrap is a collection of already created lines of code that you can use for your own website to save you time from having to code them yourself. Ultimately, it saves you A LOT of time from writing CSS and gives you more time to design and create more beautiful looking websites.
In development, a lot of the process is rinse and repeat, doing the same tasks over and over again.

There are a few factors that make Bootstrap as popular as it is. Frameworks are common, but here are some of the common reasons Bootstrap is seen as one of the top frameworks out there. 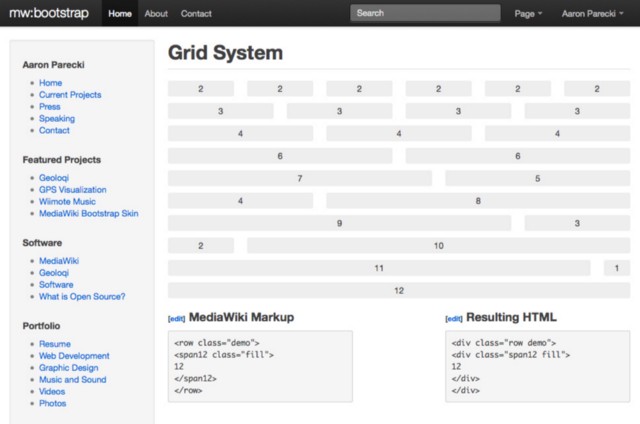 Back in 2011, when Bootstrap was created, the world was not taking a “mobile first” stance yet. Many sites weren’t mobile optimized and there obviously wasn’t nearly as many mobile apps in the app store as there are in 2017. To give you perspective, Uber was only one year old in 2011.

As time moved on, the world started shifting to “mobile first”, and more attention was being spent on smartphones than on websites. Due to this, web developers were given the task to create mobile-friendly sites. Often, this meant building a grid system from scratch, which is the technology behind responsive layouts. This wasn’t necessarily challenging, but it did take a big chunk of time to get this done. Now enter Bootstrap.

Bootstrap came and saved the day for web developers who were sick of creating their own grid systems from scratch. Bootstrap is built on responsive 12-column grids, which makes developing mobile-friendly websites much more easier than the old way. Now, to make a mobile-friendly site, simply use Bootstrap and it’s easier than it’s ever been before.

It Has Tons Of Customizable Components 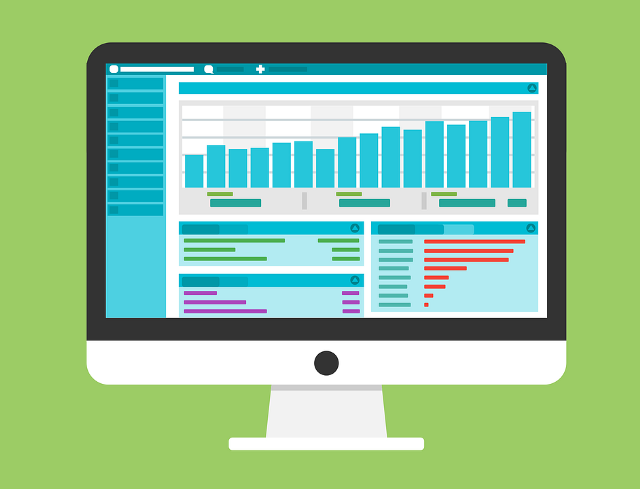 As already mentioned, one of the biggest benefits of using Bootstrap is the ability to save time in web development. Bootstrap supplies pre-styled components like navbars, labels, buttons and tons more. Even more than supplying components, it lets you pick the components you want, and Bootstrap will only download those specific components. Those custom options can be found here.

It Has A Huge Community Supporting It

There is a term in startup culture called “viral effects”, which means that a platform gets better every time someone joins. Some could say the Bootstrap has viral effects. Due to its massive developer base, it has support for new developers to get involved and start developing with it.

In addition, it’s been said that their documentation is superior and enables even a beginner developer to get started. With the combination of the generous community behind it and the documentation supporting it, the barrier to start with Bootstrap is very low.

There are Hundreds Of Ready Made Templates Built For Bootstrap 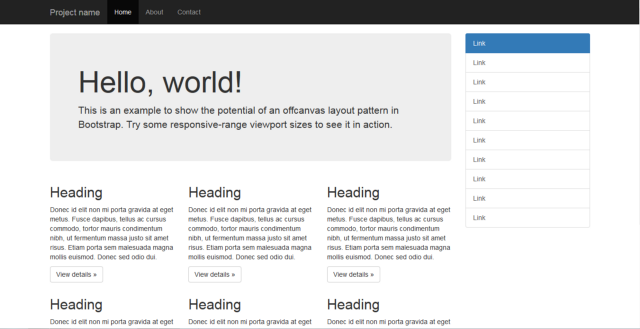 If Bootstrap wasn’t awesome enough, there are actually website templates on the web that do the formatting for you, which saves you even more time when developing a website. Here are a few websites where you can find templates built on Bootstrap.

Start Bootstrap — A collection of Bootstrap themes and templates
Creative Tim — A community of over 250,000 Bootstrap lovers
W3 Schools — Although a website with tons of content about web development, they still have a section with high-quality templates built on Bootstrap.

Bootstrap powers a large percentage of the internet, and it only launched 6 years ago. As Bootstrap continues to grow in popularity, it will be interesting to see the next contender for “best framework”. Or Bootstrap may be it. It has the support of the community and all the features a developer can ask for in a template. Only time will tell how far it will go.

Since working with Evgeniy on our recent article, Five Challenges of CSS Front-End Development, I...