5 Ways to Build a Development Team For Your Startup

During the early stages of building a startup/business, it is important to avoid rushing the hiring process. Airbnb spent over five months searching before they selected their first employee. They were rightfully picky and expected every employee to have a passion that align with Airbnb’s. Brian Chesky, Airbnb’s CEO, is famously known for asking the interview question “If you had a year left to live, would you take this job?”. This might seem a bit extreme to some, but the founders wanted employees who thought what the company was doing mattered beyond just working a 9–5.
Each company will have its own expectations and hopes for their employees, but before startups can build a successful company, they have to create a team who can build that company from the ground up. These 5 tips on building a technical dream-team for your startup will help.

1. Be a Polarizing Storyteller

The founders of a startup are the biggest evangelists for the company. When recruiting a team to join your startup, they typically won’t come in with the mindset of “I’m working for this startup” and will instead be thinking “I’m working for this person”. The way you tell your narrative will play a huge part in getting the attention of talented people. Be honest, be engaging, and be aligned towards a mission that matters.

At some level, it’s imperative to learn how to speak a developer’s language. Think of it as having a level of respect for your technical co-founder and your developer employees. Putting to the effort to learn about development enough so that you could effectively communicate thoughts and ideas to developers will go a long way in recruiting developers and building a relationship with them.

3. Do It Manually and Don’t Take Shortcuts

Early founders tend to attempt in making everything scalable from day one. If there’s anything that should be unscalable during the early days of a startup, it’s hiring. Extensively speak to and hang out with every person you intend to hire before even considering them for a formal interview. Don’t take shortcuts. Working for a startup isn’t speed dating — it’s dating for marriage.
In a startup, 90% of things should be moving very fast — but when it comes to hiring, it should be an extremely un-rushed and thorough process. It’s especially important to like every person on your team, and for every person on your team to like the people they work with. Hiring manually helps ensure a positive team dynamic. 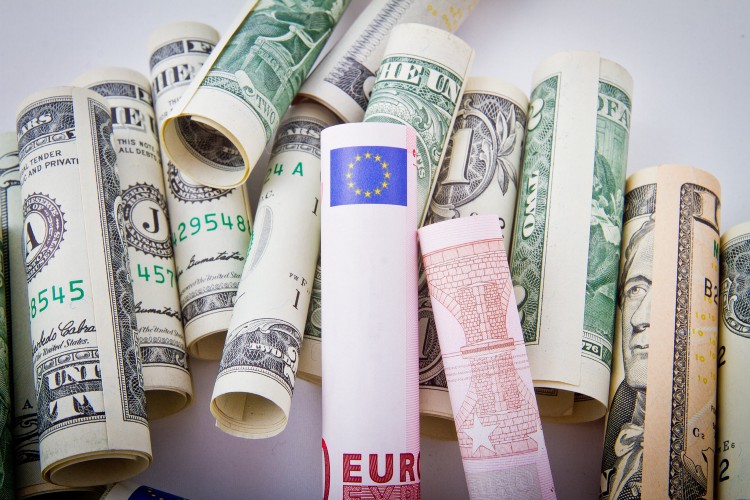 They deserve to get paid. Everyone pays bills. Developers constantly get approached by early-stage startup founders to join their startup for absolutely no money. It takes years of hard work and discipline to become a great developer, and not offering to pay them a dime is borderline disrespectful. Even if you’re underpaying them what the market trends say, minimum wage is 10 times better than getting nothing. And yes, even if you pay them a salary, offer your team equity to compensate for underpaying them.

5. Be Generous With Equity

One of the biggest mistakes that founders make is that they’re too greedy with equity in their company. Giving your early employees plenty of equity is extremely important in the long-term success of your startup. Giving equity does two things: it shows to your team that you value their dedication to the company (especially since you’re probably underpaying them at first), and it puts their skin in the game — they’re invested in the success.

How much equity should you give? Aim to give around 10% total to the first 10–15 employees. Slowly decrease the amount of equity given as the company grows in employees, but never stop giving stock options.

If you want to get to know your users better, you would go where they usually would be. Hiring a team of developers is no different. Delve into their world, and get to meet a lot of developers. People with similar interests tend to coalesce and become friends. This is also true for phenomenal people in general — they tend to make friends with other phenomenal people.

One great place to meet developers is a hackathon. Hackathons are (typically) overnight events where programmers and others involved in software development spend an allotted duration of time competing to build the best software possible in order to solve a particular problem. They are great places to network as a developer or find new talent as a startup. You might not find your employees here, but the people you meet here might help you find them.

Another typically overlooked avenue for hiring talented developers is a university. Talk to students in their Computer Science/Software Engineering programs. Albeit most college students aren’t experienced, if you spend the time looking, you’ll find some extremely talented developers at universities. College students often view the world with fresh eyes and see things that others in the industry typically don’t. This is a huge advantage over the competition. Facebook, Microsoft, Google, and Apple were all started by students in college — that’s not a coincidence.

We also have another blog post on 5 places to find a technical co-founder, which also applies when building a development team. Regardless of what direction you decide to take when building your dream team, remember to take it slow and find the right people for your startup.

Video has become an integral part of most successful online marketing strategies. But what’s the...