4 Benefits Of Having A Distributed Team

Building a company is hard. You need to create a product or service that your users love, recruit top talent to join your team, and be able to pay the bills every month. That is merely small look into what it’s like to run a business. For a long time, running a business cost A LOT of money, software and server space was expensive, and office space didn’t come

Recruit Top Talent From Anywhere In The World 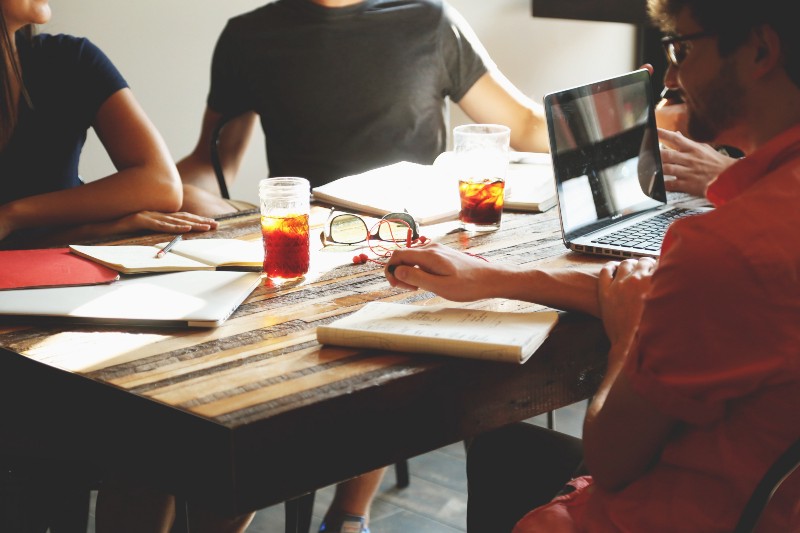 When building a company, recruiting top talent is always on any CEO’s mind. Studies show that the success of a company comes down to the people, so making sure that they have the best is a top priority. A challenge with this is that most companies have a recruiting pool constrained to their city, and if they see someone who would be a great fit for the company, they would need to convince them to drop their current life and move.

With a distributed team, this problem doesn’t exist. Product Hunt, a well-known company from San Francisco, has a CTO who started out living in a different country. Basecamp has an office in Chicago but allows their workers to work from wherever they want in the world. With a distributed team, a company’s talent pool becomes the entire world, or whoever is accessible through the internet.

It Inspires A Results First System

When you’re working with a distributed team, there is no boss to look over anyone’s shoulder. There is no micromanaging. In fast, no one knows what anyone is doing at any time. This sounds like a bad thing but in fact, it’s a major asset for a distributed team. The reason being that it means the only thing that matters is the results that come from someone’s work.

If Susan hits her sales quota in 4 hours and takes the rest of the day off, that fine in a remote culture. If Jonathan tells his boss that he worked for 8 hours but the results show that he didn’t get much done, it’s apparent that the work he put in wasn’t quality. Having a distributed team eliminates any politics that come with an office environment.

You’ll Be More Attractive To Employees

People like working for remote companies, period. It’s why more companies are going remote every year. This can absolutely be used as a recruiting tactic when looking to hire new employees. Telling employees that they can work from anywhere in the world, don’t have to commute anywhere, and don’t have a boss watching their every move is a really compelling value proposition for anyone.
Because of this, work-life balance is more in check as well. Eliminating the commute adds an extra 1–2 hours of time to their day, which they can spend on their health, with their family, or working on a side hustle. An important trait people look for in companies is autonomy, and having a distributed team gives employees the freedom to work every day without feeling like someone is over their shoulder watching.

There Is An Awesome Community For Distributed Workers

What many don’t know about distributed life is that there is a passionate community behind it that makes remote life much better! Websites like Slack enable people from across the world to join in in conversation in communities about remote culture. There is also resources like NomadList that list the top spots in the world to work. In 2018, technology is everywhere to connect the remote workforce. Although remote teams need to stick together, the remote culture as a whole is pretty strong within itself.

Obviously, having a distributed team comes with many benefits. From recruiting, to producing more results, to having access to anyone in the entire world, the benefits are obvious. If you’re thinking about moving to a disputed model, although challenging, the benefits might outweigh the upsides.

We have a remote team and would love to answer any of your questions about it! Say hi at sales@webinerds.com

In this article we consider legal responses to four possible scenarios US-based startups could...

How To Find A Non-Technical Cofounder

When starting a tech startup, it’s not uncommon for non-technical founders who can handle the...

5 Ways to Build a Development Team For Your Startup

During the early stages of building a startup/business, it is important to avoid rushing the hiring...